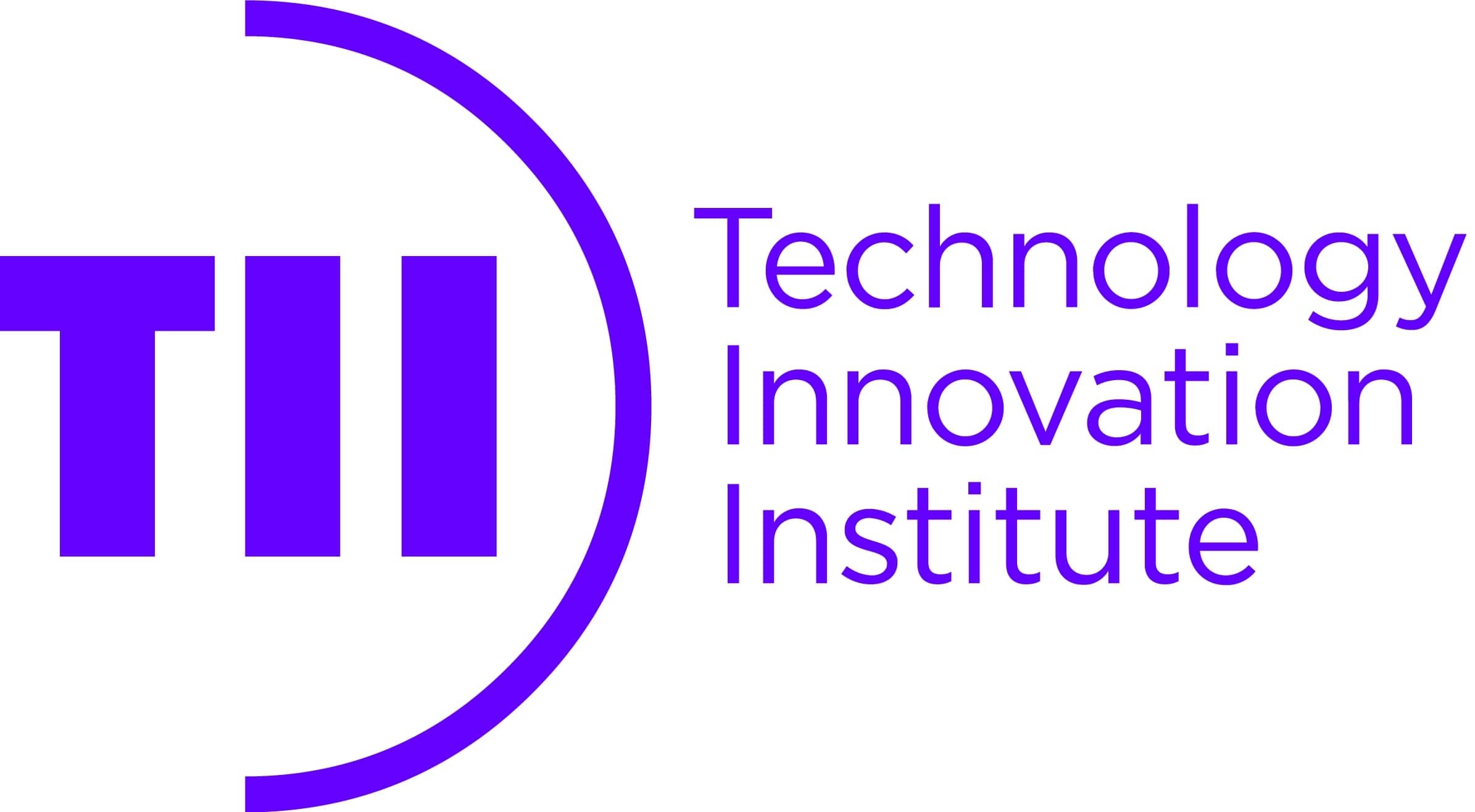 A fast and reliable operating system requires fast and reliable device drivers. Most current operating systems sacrifice reliability for speed by executing drivers in kernel mode. Given that drivers account for the bulk of kernel code (70% in Linux), and that driver developers are typically not kernel experts, it does not come as a surprise that the majority of OS failures nowadays are caused by bugs in device drivers.

In a microkernel-based system, such as those based on seL4, device drivers run in user mode, as normal processes, encapsulated in their own address space. This encapsulation can be enforced through hardware mechanisms, such as the memory-management unit (MMU) and an IOMMU for devices performing direct memory access (DMA). Our aim is to have seL4-based I/O that performs comparable to Linux, yet achieving high robustness by encapsulating drivers to achieve fault isolation and ideally formally verify drivers.

After much activity on (user-level as well as Linux) device drivers, we had for the past 10 years mostly focussed on other issues. With the maturing and increasing deployment of seL4, drivers have come to the forefront again, and we are working on a driver framework for seL4 and issues arising from that.

At the core of the sDDF is a transport layer that enables low-overhead, shared-memory communication between the driver and its client (an OS service such as a network protocol stack of a file-system server). The transport layer uses ring buffers for data sharing, concurrency control and flow control.

The sDDF is as yet incomplete. It currently provides some guidance for designing systems using drivers (device discovery, separation of control and data planes), and has some libraries for high-throughput, low latency data-plane communication.

The sDDF is also the base for sharing devices between virtual machines and native clients. Here each device has a single driver, encapsulated either in a native component or a virtual machine, and is multiplexed securely between clients.

Our past work on drivers

Our research on high-performance user-level device drivers predates seL4. In addition we explored a number of approaches in the past, including:

Dingo
The Dingo project investigated how existing operating systems, such as Linux, can be made more driver-friendly without radically changing their architecture.
Hardware/Software Co-Verification
In this project we developed a methodology that integrates driver development in the hardware design and (informal) verification workflow. This approach allows leveraging the enormous effort that hardware vendors put into hardware quality assurance in order to improve the device-driver reliability.
Termite
In the Termite project we explored synthesising drivers from their (device and OS) interface specs. The project combined game-theory approaches with user guidance to produce performant driver code.

The current sDDF work is financially supported by the seL4 Foundation and the Technology Innovation Institute. See the relevant sub-project pages for supporters and collaborators on those.

We are collaborating with with Breakaway Consulting and on the sDDF.