The eChronos project @ Data61 and Breakaway 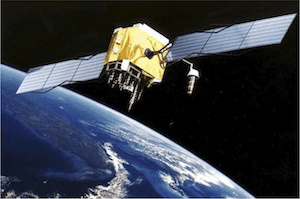 The eChronos RTOS is open source, available under the CSIRO BSD MIT licence on github. For separate commercial licenses, please contact us (see below).

On modern powerful embedded hardware, like in smartphones, OS kernels such as Data61's formally verified seL4 kernel can provide isolation and gatekeeper functionality — controlling what the user-level programs can do with the hardware, or with other programs. For instance, it could stop a malicious app from crashing your smartphone.

On less powerful hardware — such as small medical implant devices, extremely resource-constrained spacecraft, or simple logic controllers used in industrial plants — such gatekeeper functionality is not possible. Instead, these systems run small, so-called real-time operating systems (RTOS) such as the eChronos RTOS. The constrained nature of the hardware devices the RTOS runs on makes it even more challenging to provide assurance and evidence that it works reliably.

The eChronos RTOS is also used on the flight-control processor of the DARPA-funded SMACCM project's research vehicle. 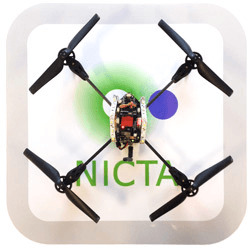 The eChronos RTOS is open source, available under the CSIRO BSD/MIT licence, on github.

The eChronos RTOS is also available for commercial deployment. For separate commercial licenses, please contact us (see below) for further information.