The DARPA HACMS project has been completed. We are now involved in a new DARPA project, the CASE project.

The goal of the DARPA HACMS (High-Assurance Cyber Military Systems) program was to create technology for the construction of high-assurance cyber-physical systems. Such systems are functionally correct and satisfy appropriate safety and security properties. This requires a fundamentally different approach from what the software community has taken to date. HACMS adopted a clean-slate, formal methods-based approach to enable semi-automated code synthesis from executable, formal specifications.

Beyond the defence funding and motivation, the project, and especially Data61's contribution, provided core technologies for protecting a wide range of cyber-physical systems from attacks. Examples are civilian aircraft, implanted medical devices, cars and other transport systems, robots and industrial plants.

Data61's contribution to HACMS was performed by the Trustworthy Systems group and focussed on the operating-system layer, the lowest and most critical software layer of any high-assurance systems.

The Trustworthy Systems group was involved in both air team and ground team. 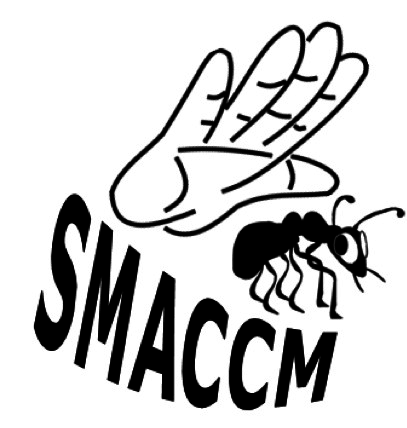 The techniques were demonstrated on unmanned air vehicles, in particular on an open research platform, for which the software was replaced from the ground up, and on a commercial platform, where HACMS software, including the seL4 kernel, ran together with existing systems.

The research vehicle was based on a 3D Robotics Iris+ quad copter, and combines two separate processing platforms: a microcontroller-based flight computer to handle real-time flight control, and a more powerful mission board to handle more complex tasks. The flight controller ran the verified eChronos RTOS together with smaccmpilot, the redesigned flight code. The mission board ran on seL4, with non-critical code running in a virtualised Linux instance and critical code (handling device access, communications with ground control, sensor inputs, etc.) running as native seL4 components.

The commercial platform serves for technology transfer. The Unmanned Little Bird (ULB) is an optionally-piloted autonomous helicopter under development at Boeing. Like the research vehicle, it has separate processor boards for low-level flight control and high-level mission operations. Much of the technology developed for the research platform will be ported or repeated on the ULB. In particular, the high-level mission operations ran on seL4.

The Ground Transition Team (GTT) took a slightly different approach from the air team in building highly hack-resilient autonomous vehicles. The GTT approach was to develop a Mixed-Assurance Software Toolchain (MAST) that enabled non-experts to produce mixed-assurance software. MAST systems allow software of differnt assurance levels to co-exist, with higher assurance components being protected from lower assurance components. Also MAST focusses on synthesis of much of the higher-assurance component code. The GTT was lead by HRL and has contributions fom Data61, MIT, University of Illinois, CMU, Princeton University, University of Minnesota, Galois Inc, and US Army's TARDEC.

As with the air team the ground team had two demonstration vehicles: a research vehicle and a commercial platform. In both cases, seL4-based software replaced or combined with existing systems to provide improved securtiy using high-assurance software.

The research vehicle was based on a TARDEC GVR-Bot while the commercial platform was a TARDEC AMAS (Autonomous Mobility Applique System) on an autonomous HET (Heavy Equipment Transporter). 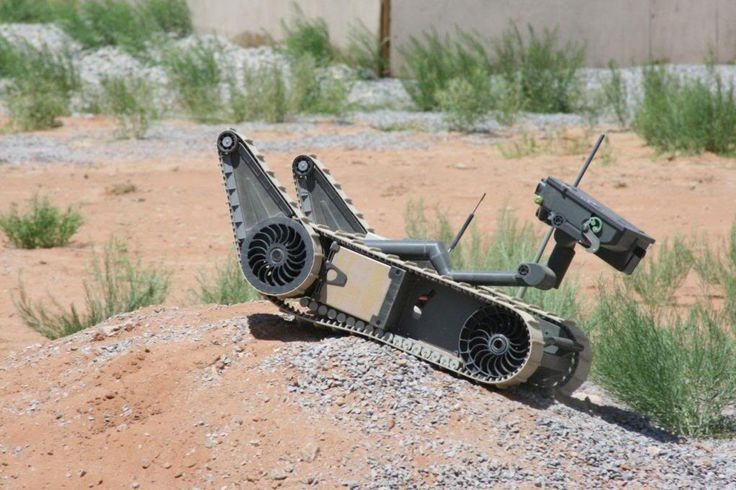 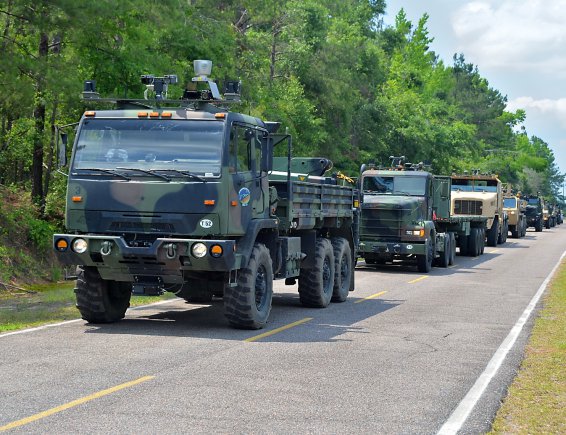 Most of the code in this project is open source. Check out seL4 on github and the eChronos RTOS on github. Code for the ArduCopter and IRIS research platforms is available on http://smaccmpilot.org

The following activities in our Trustworthy Systems research are part of the SMACCM project: